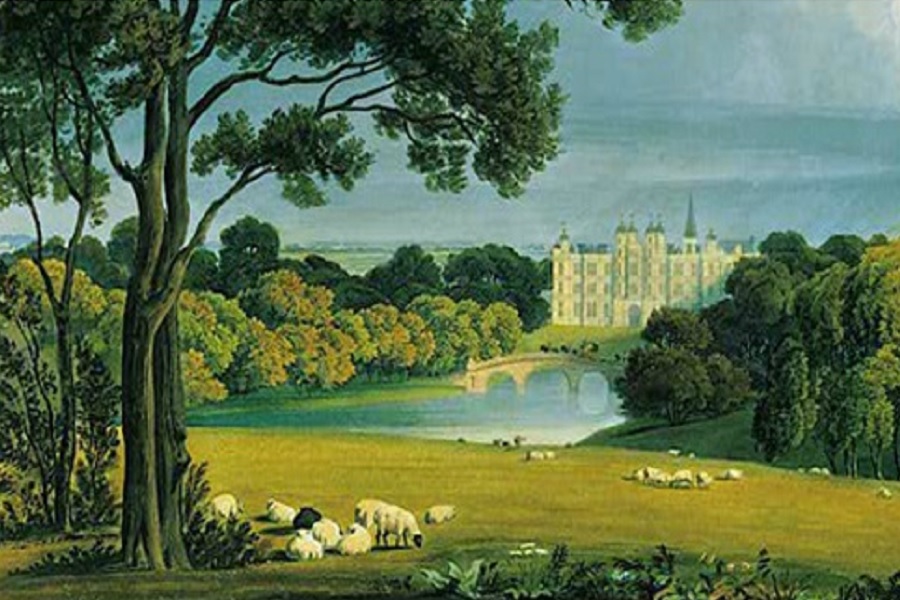 Stamford and the Great North Road

Stamford prospered during the medieval period and as the post road developed so did the town’s coaching inns.

The 20th century A1 snaked through its otherwise unspoilt Georgian buildings until 1960 when a by-pass to the west accelerated the north-south traffic and left the town to its more traditional role as a charming backwater.

Stamford developed from an Anglo Saxons settlement and by the 10th Century the town had become one of 5 controlling boroughs of Danelaw.  By the 13th Century it was one of the 10 largest towns in England, with a castle, 14 churches, 2 monastic institutions and 4 friaries. The wool trade was a foundation of its economic prosperity though by the 15th Century this was being lost to other centres in East Anglia.

William Cecil, secretary of state to Queen Elizabeth I, was locally born. He built a palatial mansion just outside Stamford for his mother. Burghley House survives as one of the finest Elizabethan houses in the country.

In the late 17th Century Stamford was boosted by improvements to the Great North Road and the construction of the canal to Market Deeping which re-opened the town to river traffic. Prosperous merchants were attracted to the town leaving a legacy of fine Georgian houses. The coaching trade elevated old medieval inns like the George into major nationally renowned hostelries.

Events in the 1960s unusually served to preserve the historical centre of the town. Following construction of the by bypass, Stamford was the first conservation area to be designated under the Civic Amenities Act 1967.

Stamford Then and Now 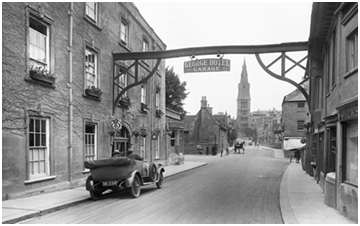 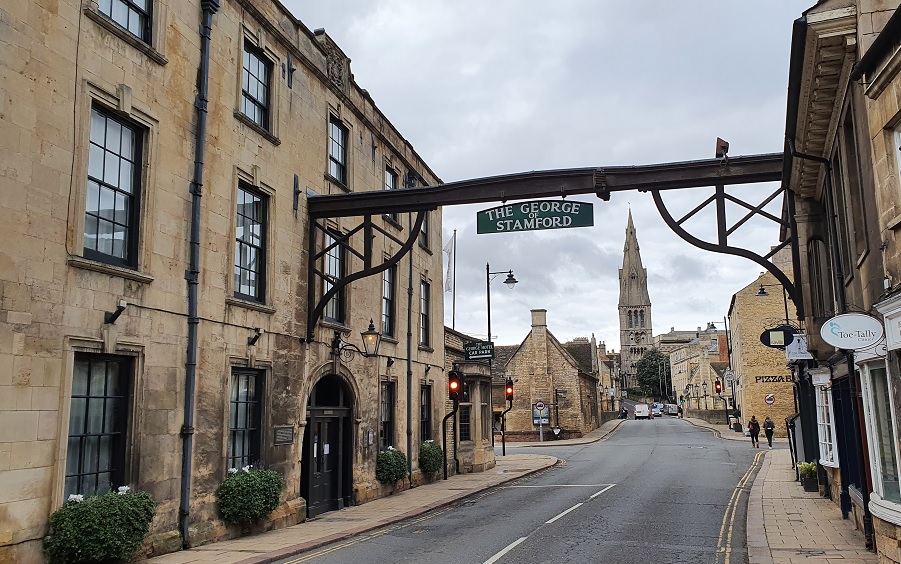 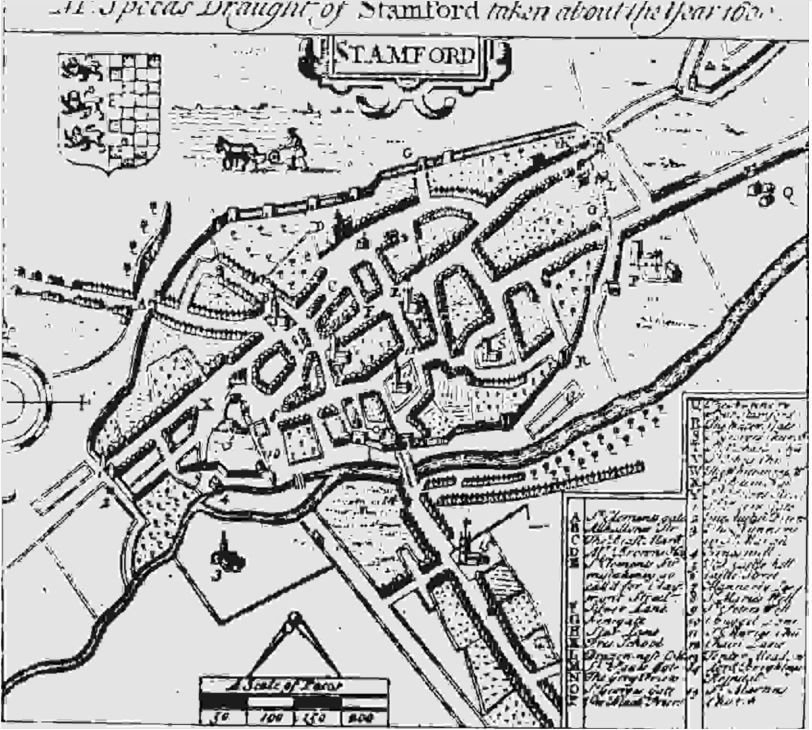 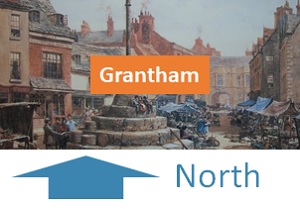 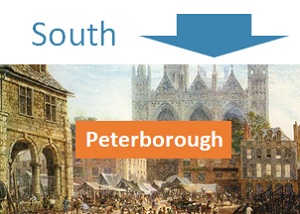 The route of Ermine Street runs through the Burghley estate and remains a public footpath. The Great North Road ran alongside the estate as the road winds.....

The River Welland is crossed by the Great North Road at Stamford. In Saxon times there was a fort alongside the river – and the route north was via a ford.....

For 350 years The Queen’s Cross was a prominent landmark close to the Great North Road near Stamford. Until destroyed by Cromwellian forces it stood to the.....