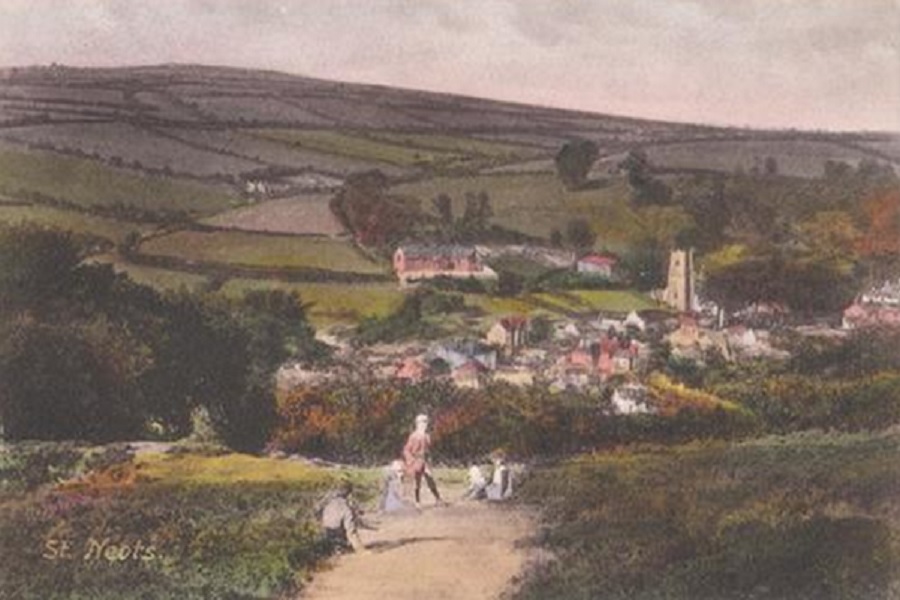 The great routes north have at various times skirted left, right and straight through St Neots.

In the 18th century, pressure to improve roads resulted in the creation of turnpike trusts, authorised by Act of Parliament. In 1725, a trust was established to manage the Great North Road between Biggleswade and Alconbury. Another was established in 1772 to manage the road between St Neots and Cambridge. These and other road improvements led to more coaching inns in St Neots and Eaton Socon, where horses could be changed, enabling coaches to travel further and faster. At the height of stagecoach activity, some 20 coaches passed through Eaton Socon each day.

St Neots and its immediate neighbour Eynesbury sit on the east bank of the Great Ouse which at this point flows northwards before heading east at Huntingdon.

Following St Augustine’s mission to Britain in 597, a church was established at Great Paxton serving an area which included St Neots and Eynesbury. Later in Saxon times Eynesbury built its own church. The first St Neots Priory was dedicated in 974, and the bones of St Neot brought from Cornwall as holy relics.

St Neots is not in the Domesday Book but the parishes of Eaton Socon and Eynesbury were already thriving as rural communities at that time. Around 1080 the priory was rebuilt nearer the river. A market place was set out to the south of the priory and the present settlement grew up. By 1180 this became known as St Neot’s

The Priory helped bring prosperity and, along with good road and river connections, provided the foundation for gradual expansion of the town.

Nearby Eaton Socon was a Saxon village and is recorded in Domesday. In the 1960s Eaton Socon was incorporated into St Neots. Both Samuel Pepys and Charles Dickens visited: the former complained about the “plainness of the maids”; the latter referred to it as “Eaton Slocomb” in Nicholas Nickleby.

St Neots Then and Now

Then, a fine early 19th century double fronted villa on the Great North Road. North Laurels House was divided in the 1930s, but is now re-united as a guest house: 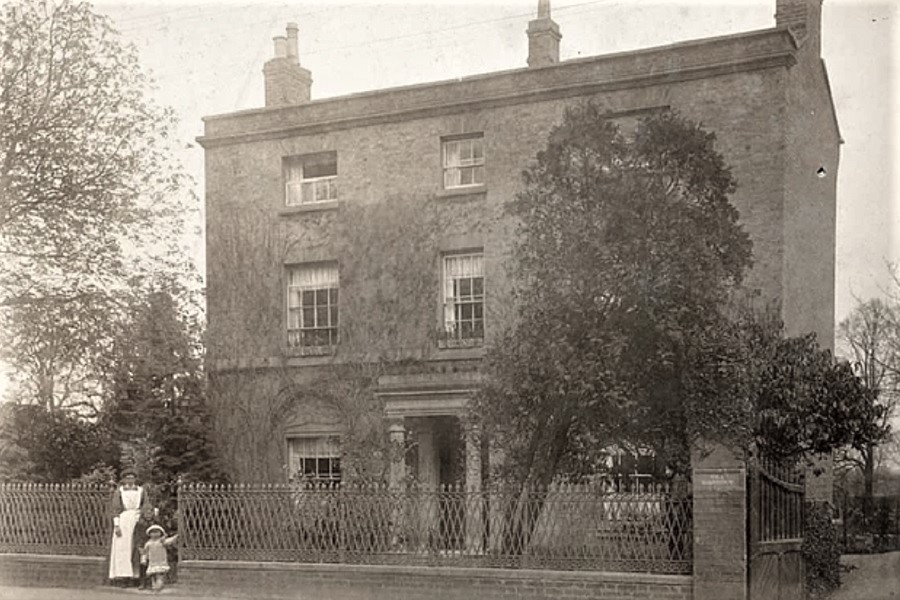 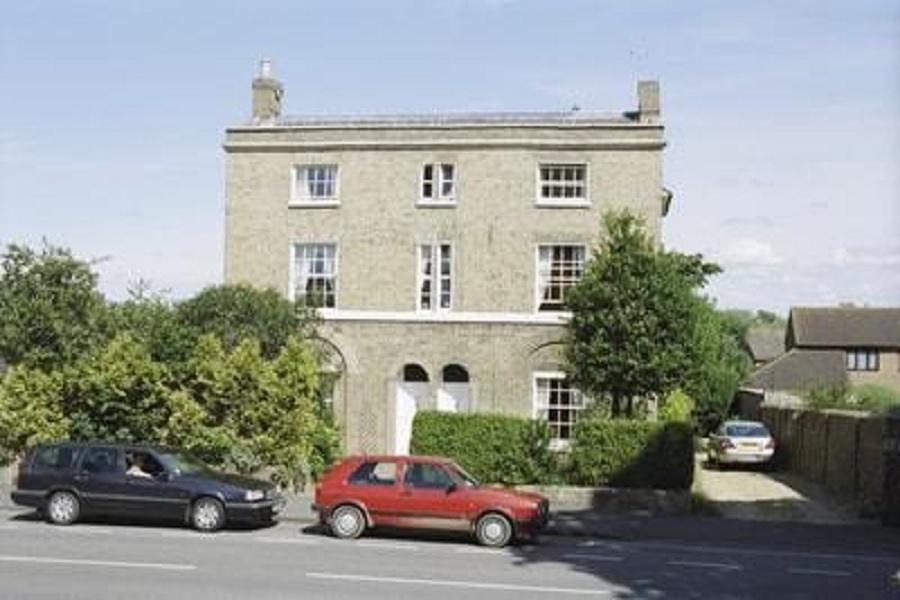 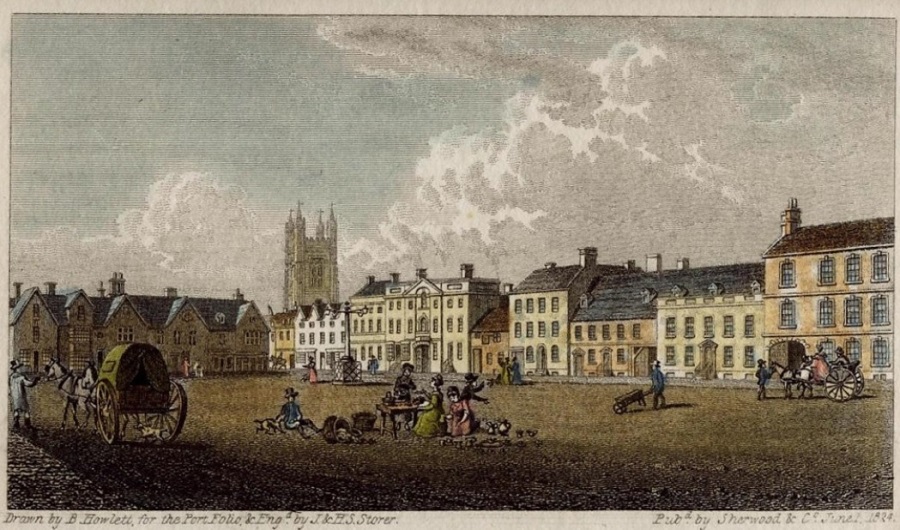 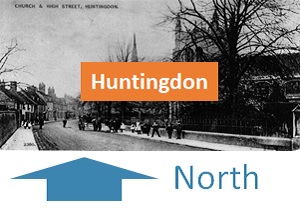 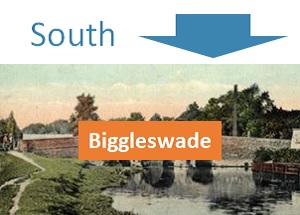 Buckden Palace sits directly alongside the Great North Road. In medieval times it straddled the road in Buckden with the Bishop’s Palace and Little Park to...