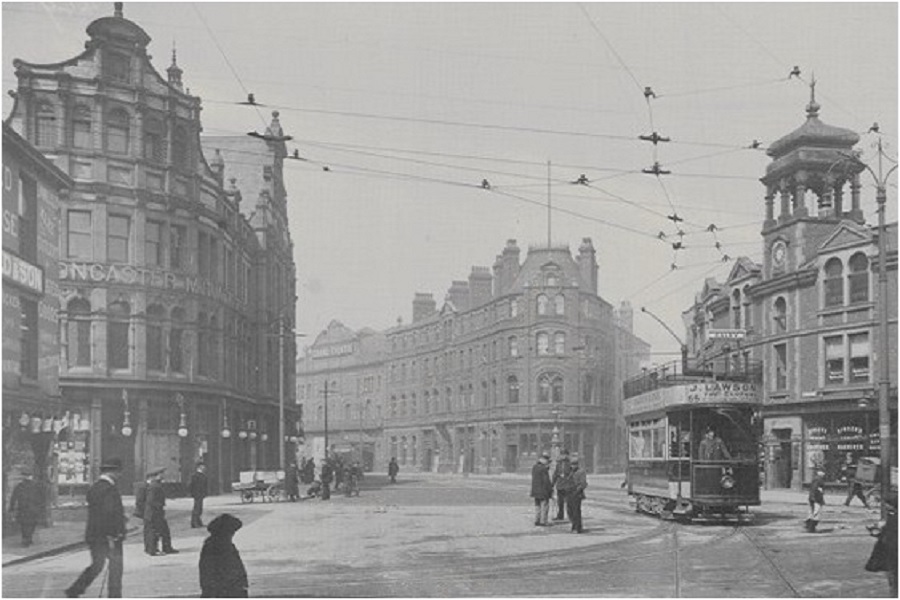 Doncaster and the Great North Road

The Antonine Itinerary lists three stations between the coloniae of Lincoln and York: Castleford (Lagecio), Doncaster (Dano) and Littleborough (Lindo). So even though the primary Ermine Street route from Lincoln to York was by ferry across the Humber Estuary there was an important inland alternative – less susceptible to the vagaries of storms and tides. The Roman fort is believed to have been located on the site that is now covered by St George’s Minster, next to the River Don.

The 1960s A1 bypass leaves today’s north road traveller with an unappealing impression of Doncaster. Concrete, urban sprawl and coal-mining. Over the centuries Doncaster has in fact been a prosperous market and industrial town.

The Medieval town of Doncaster was protected by earth ramparts and ditches, with four substantial gates as entrances to the town. These gates were located at Hall Gate, St. Mary’s Bridge (old), St. Sepulchre Gate, and Sunny Bar.

Doncaster had a disastrous fire in 1204 but by 1334 was reported to be the wealthiest town in southern Yorkshire. Two friaries were established – Franciscan Greyfriars and Carmelite Whitefriars. Other major features of the town included the Hospital of St Nicholas and the leper colony of the Hospital of St James, a moot hall, grammar school, and the five-arched stone town bridge, with a chapel dedicated to Our Lady of the Bridge.

In about 1725 Defoe described Doncaster:

“A noble, large, spacious town, exceeding populous, and a great manufacturing town, principally for knitting; also as it stands upon the great northern post-road, it is very full of great inns; and here we found our landlord at the post house was mayor of the town as well as post-master, that he kept a pack of hounds, was company for the best gentlemen in the town or in the neighbourhood, and lived as great as any gentleman ordinarily did.

Here we saw the first remains or ruins of the great Roman highway, which, though we could not perceive it before, was eminent and remarkable here, just at the entrance into the town; and soon after appeared again in many places: Here are also two great, lofty and very strong stone bridges over the Don, and a long causeway also beyond the bridges, which is not a little dangerous to passengers when the waters of the Don are restrained, and swell over its banks, as is sometimes the case.”

At the southern entrance to Doncaster there has long been a prominent cross. The 12th century cross of Ote de Tilli stood in the roadway near to where the present road to Waterdale branches off from Hall Gate/South Parade. Hall Cross which stands to this day is a replacement erected in 1793 after the original was removed as part of a street improvement scheme. 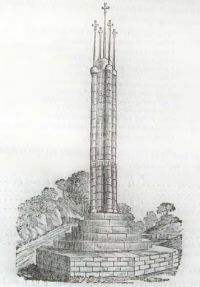 During the 19th and 20th century Doncaster developed as an industrial town with coal mining, steel, engineering, glass-making and confectionery all being important activities.

Doncaster Then and Now 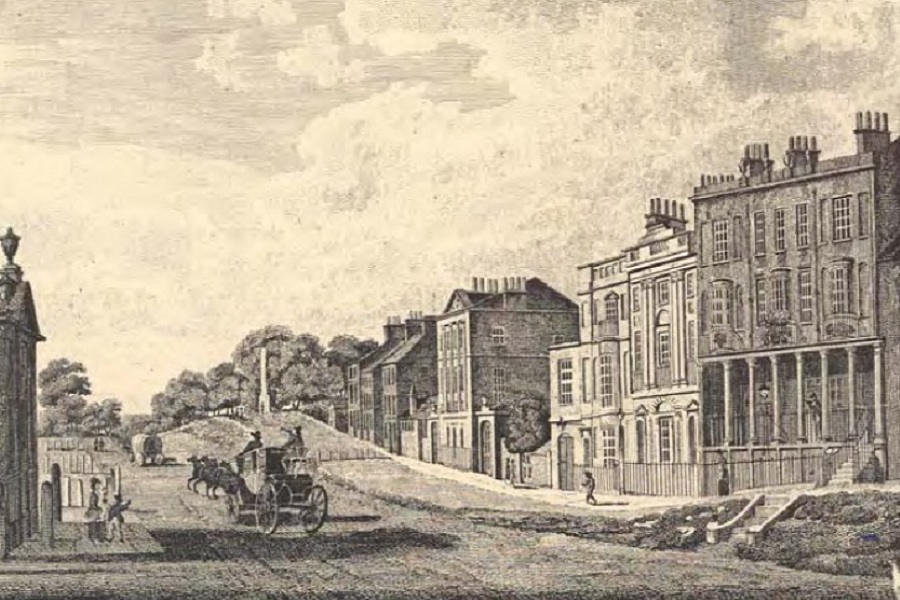 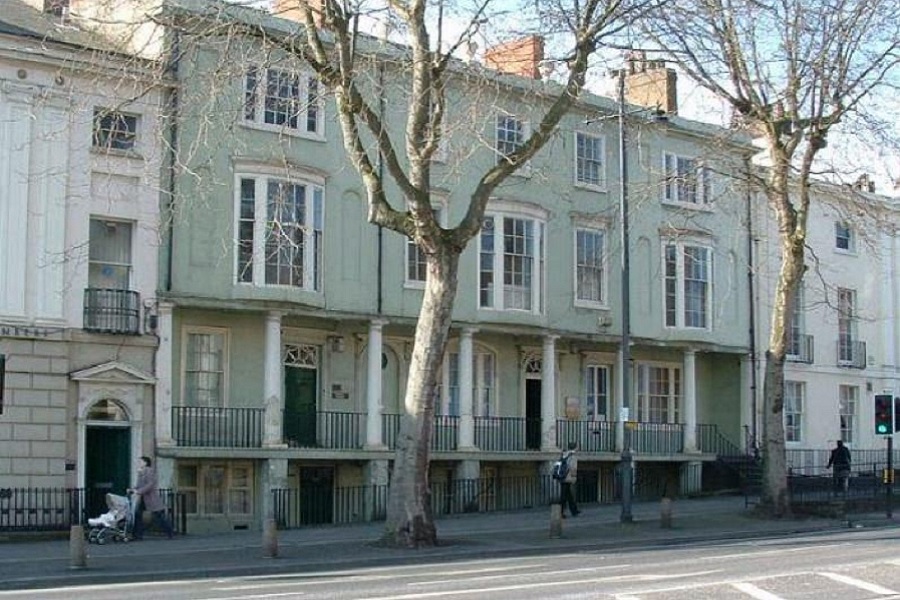 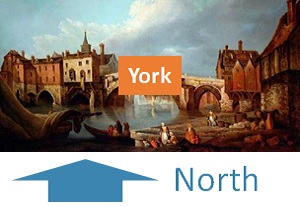 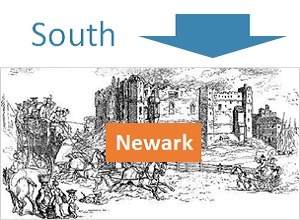 The Yorkshire Don is not to be confused with its more photogenic namesake near Aberdeen. That said, de-industrialisation and concerted efforts by environmental groups...

The River Trent at Newark marks where you cross from north to south, or vice versa, on the Great North Road. Well, that’s my view though some.....

The giant cooling towers of Ferrybridge power station represented an important psychological milestone for those travelling the Great North Road in.....