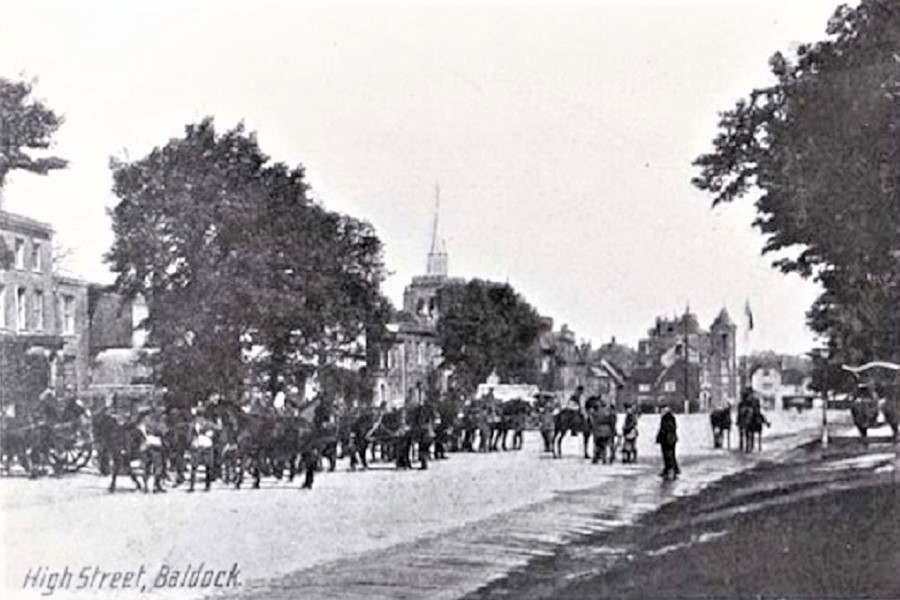 Baldock and the Great North Road

Baldock lies where ancient roads from Colchester and Verulamium merged. The road north led to Sandy and Godmanchester where it joined Ermine Street. The wide High Street contained other rows of smaller buildings in Medieval times. Their removal coincided with the arrival of the Turnpike in the 18th Century.

Harper reports that on a February morning in 1737, near where the old turnpike gate stood, the Newcastle wagon, on its way to London, was plundered of £500 in coin by three mounted highwaymen.

In contrast to the wide High Street, the narrow roads and complex junction at it’s north end meant that until the A1 bypassed Baldock in the 1967 travellers spent rather more time in the town than they would wish.

The current town was established sometime between 1138 and 1148 by the Knights Templar who were given an area carved out of the manor of Weston. They laid out the four main streets with a wider area in two of them to act as a market place. The name “Baldock” is reputed to originate from “Baghdad” which had special significance to the crusaders.

The wide High Street contained other rows of smaller buildings in Medieval times. Their removal coincided with the arrival of the Turnpike in the 18th Century. The Great North Road ran along the High Street and helped spawn a large number of pubs and inns – sustained through the 20th Century by the strict licencing laws in neighbouring Letchworth.

An impressive landmark at the south end of the High Street is the Art Deco facade of a 1930s film processing factory. Subsequently a ladies stocking factory, it is now a Tesco supermarket.

Baldock Then and Now 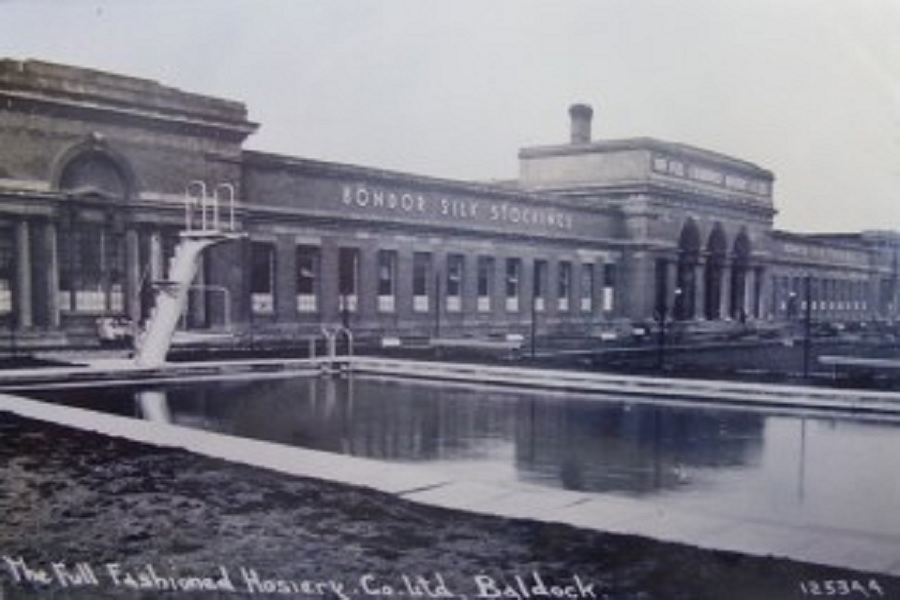 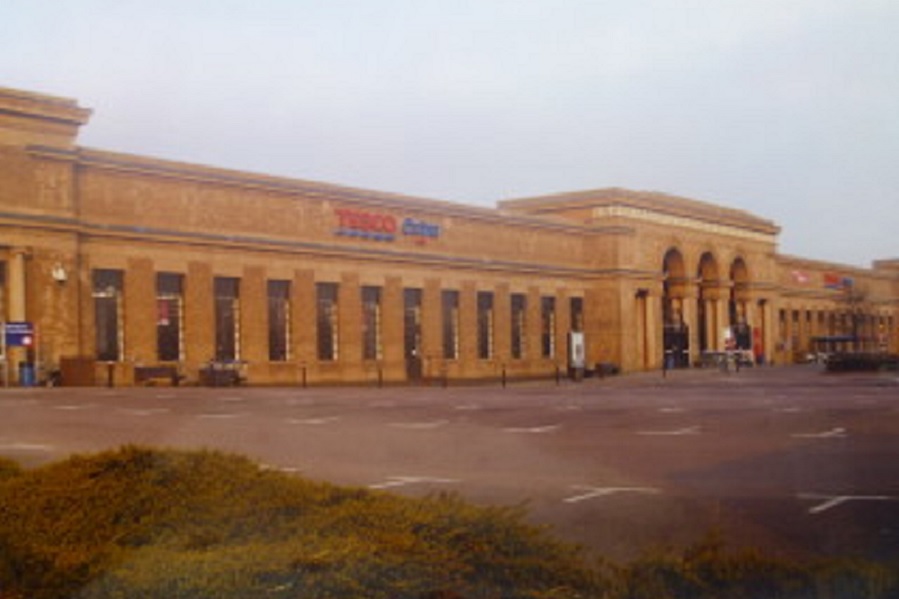 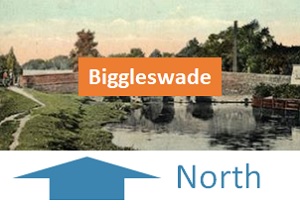 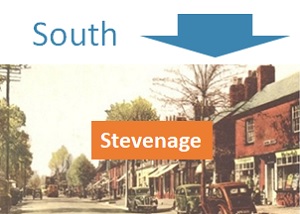 The writer Edward Morgan Forster lived at Rooks Nest House near Stevenage between the ages of 4 and 14. His time there had a lasting impact on him. In.....

Alongside the original route of the Great North Road just south of Stevenage town centre there are 6 rounded barrows. There was damage to the Six Hills.....

George Brown was test rider for Vincent in their heyday and in 1961 took the Standing Start Kilometre World Record for up to 1000cc machines with an.....