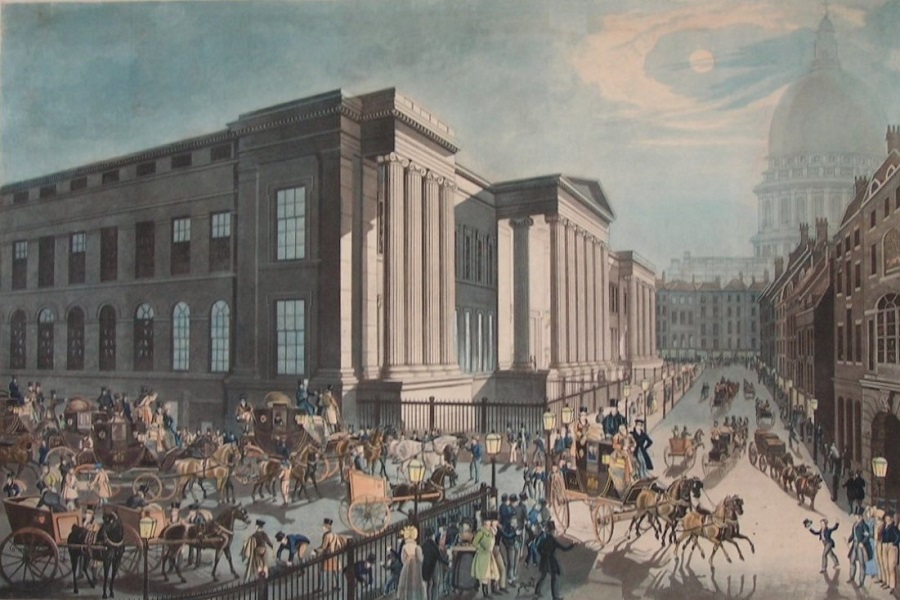 London and the Great North Road

London’s prominence grew during the Roman period. As the first crossing point of the largest river – and being a relatively short distance from the channel ports leading to the continent, London was an obvious focal point. The Roman road network was extensive but soon included the radial arms towards the major cities of Britain which we recognise to this day.

The Roman road to York via Lincoln was what became “Ermine Street”. It left London along the line of what we would now know as the A10 – towards, Waltham Cross and Ware; this Old North Road remained the primary route north for more than a millenium. Roman roads from London were marked with mile-posts indicating their distance from the lapis milliaris London Stone in the Forum of Agricola (now Leadenhall Market).

The coaching era saw the development of transport routes to and from London as a serious business. Entrepreneurs such as William Chaplin built their wealth. Chaplin had in early days been a coachman himself, but he rose to be the largest coach proprietor in England and Member of Parliament for Salisbury. 27 mails left London every night, and of these Chaplin horsed fourteen for various distances. He is reported to have owned nearly 2,000 horses. Like the railway termini which followed, the coaching companies boasted impressive hostelries, such as the “Swan with two Necks” and the “Spread Eagle” owned by Chaplin.

Charles Harper captures the excitement of the post coaches departing London each evening:

“There was no more expressive sight in the London of the beginning of the nineteenth century than the simultaneous starting of the mails every evening from the General Post Office. Londoners and country cousins alike were never weary of the spectacle of the smart coaches, the business like coachmen, and the resplendent, scarlet-coated guards preparing to travel through the night, north, south, east, or west, with his Majesty’s mails. Even the passengers shone with a reflected glory, and felt important as, one after the other, the twenty-seven mails began at the stroke of eight o’clock to move off from the double file that filled the street.”

The Great North Road exiting London via Islington and Highgate and on to Stevenage emerged during the 17th century. As traffic increased so the state of the roads became a serious problem; this alternative route was probably less prone to poor weather than the Old North Road through Edmonton and Ware. It also coincided with the introduction of turnpikes designed to fund road improvements.

The late 19th century and a burgeoning railway network brought a lull in the fortunes of the Great North Road – but it was temporary. Once the internal combustion engine was unleashed so road traffic multiplied like never before. Reflecting the general recognition of the pre-eminence of the Great North Road, it was only natural that when the roads radiating from London were systematically numbered in 1921 our road to Scotland would become Britain’s A1.

It took time for London to displace other contenders for the role of England’s leading city.

Its name has Celtic origins, but it was only when the Romans arrived that, as Londinium, the town gained importance. And even then, it was Colchester that provided the initial bridgehead for the Romans. And other towns such as St Albans and York which were dominant politically.

Under the Saxons London became the metropolis of the kingdom of Essex, and eventually displaced Winchester as capital of England. Bede, writing in the early part of the eighth century, refers to London as the “mart of many nations resorting to it by sea and land.” In 994, the first bridge across the Thames was built. Between 1045-50 Edward the Confessor built Westminster Abbey (1045–50), and at about the same time built a royal palace on Thorney Island just west of the City of London (later to evolve into the Palace of Westminster).

The White Tower, in the Tower of London, was erected by William I in 1078, on the site of the Roman fort. Old St Paul’s was actually the fourth incarnation of this great cathedral when begun by the Normans after a major fire in 1087. There were setbacks such as plague and the Great Fire of 1666 but the accumulation of wealth, political power and population was relentless. By the late 17th century London overshadowed all other British and almost all European cities. It’s then population of half a million, largely located within the traditional “Square Mile”, grew to over 7 million by the early 20th century – spilling widely in all directions.

London Then and Now 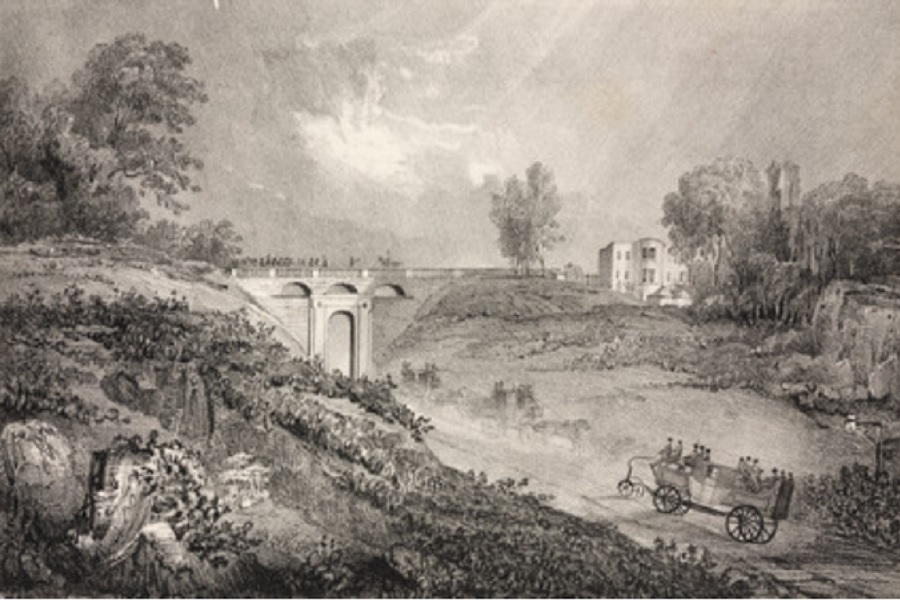 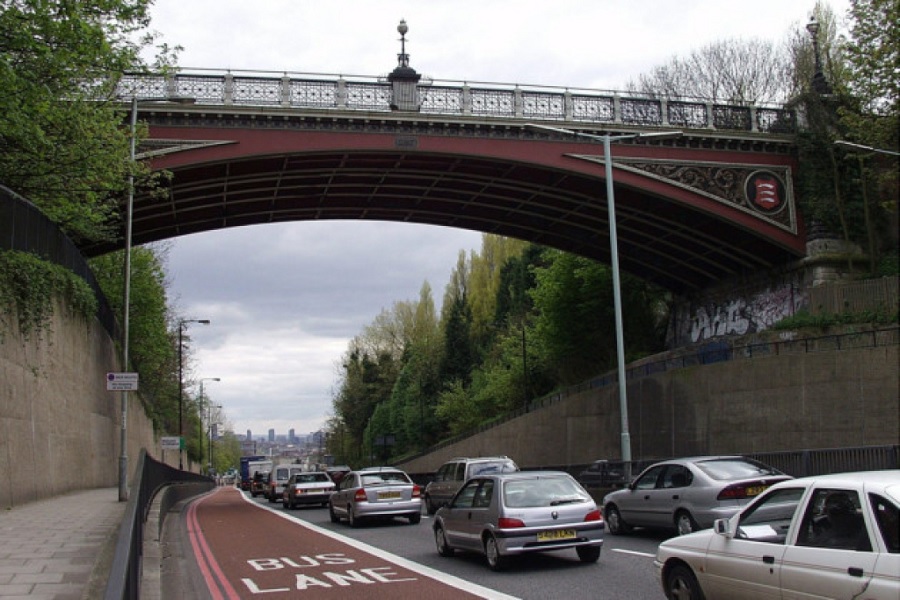 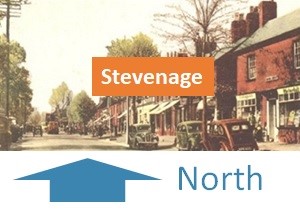 Saint Paul's Cathedral is not “on” the Great North Road – more one of its “bookends”. However, whether you define the London end of the road...

By the early 19th century there were 120 stage coach inns within a city which was far more compact than today. Many of the coach services were aligned with specific...

Cycling the Great North Road became a popular past time in the late Victorian and early Edwardian period. Today’s car and truck drivers should perhaps.....

John Ogilby published an early road atlas of England and Wales. Each of his chosen roads was displayed in linear form. The route from London to Barwick....

The Great North Road developed as a means of faster and more frequent transport of people and goods, but it was the needs of the emerging postal service that....

This video was taken in 1939 and recently enhanced to improve quality. The video provides a glimpse of the Great North Road before many of the towns were.....