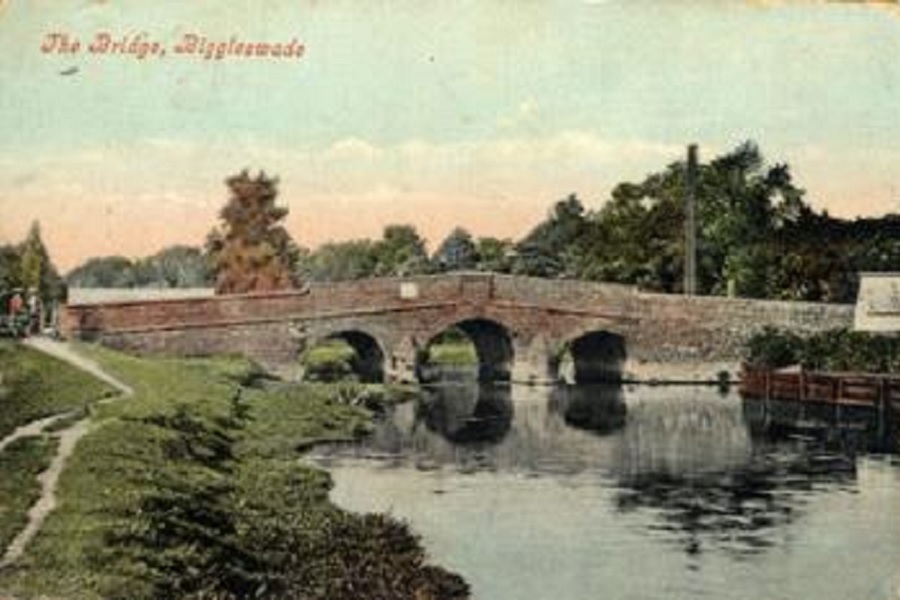 Biggleswade and the Great North Road

Between Biggleswade and Sandy the road runs close to the River Ivel on low lying ground. It was always a troublesome stretch in wetter weather when the mud became notorious. In the 18th century the town’s importance grew with the development of turnpikes: the Stevenage-Biggleswade Road Act passed in 1720 and Biggleswade-Alconbury in 1725.

Biggleswade is located near the crossing point of the River Ivel (the image above dates from about 1905).

The name Biggleswade is believed to derive from Biceil, an Anglo Saxon personal name, and Waed, the Saxon word for ford.

The town was granted a charter to hold a market during the reign of King John (1196–1216) – a market is still held in the market place in the centre of the town every Saturday. The town sits in a landscape well known for its market gardening and its contribution to food production is maintained by the Jordan’s mill and cereal factory.

In 1302 the first bridge across the River Ivel was constructed. A new 13 ft square tollhouse was built at the bridge in 1755.

On June 16, 1785, there was a large fire in the town. The fire started at the Crown Inn and spread rapidly through the neighbouring streets. By the time the fire had been brought under control, nearly one-third of the town had been destroyed, including 103 houses leaving 332 people homeless. A national appeal was launched to raise funds for the many people who had lost their homes and their livelihoods. In the local parish church there is a stained glass window depicting the fire.

Biggleswade Then and Now 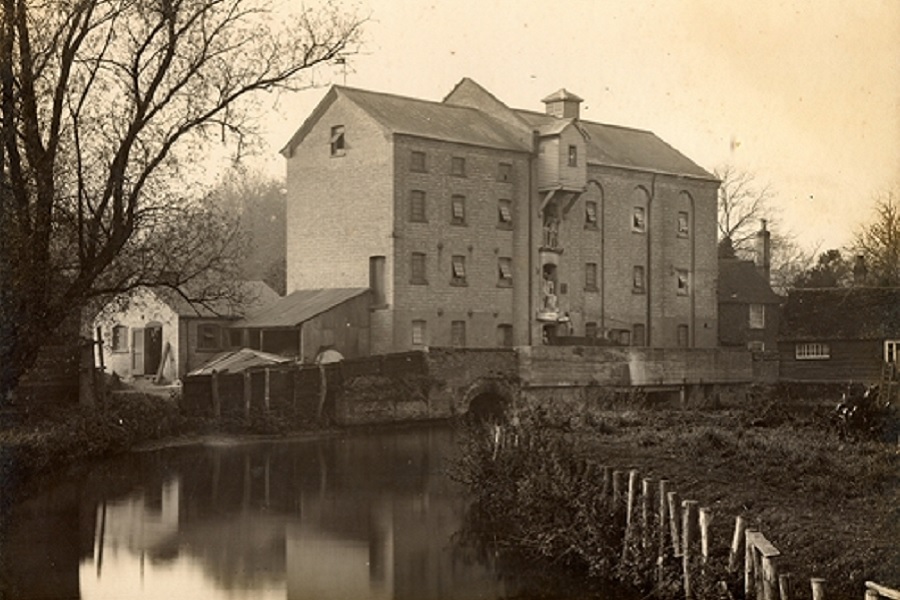 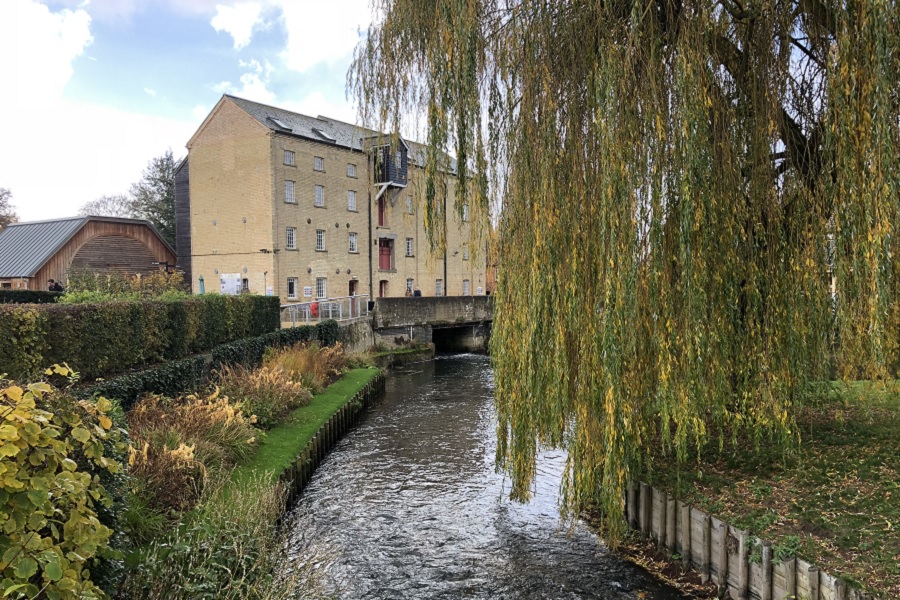 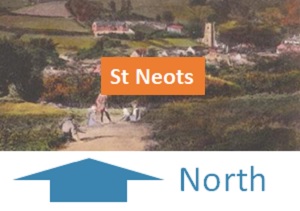 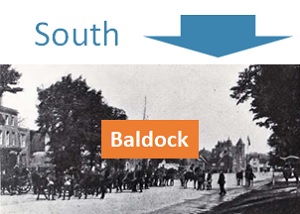