The Swale is crossed by the Great North Road at Catterick Bridge. The old bridge dates from the 1420s and was the primary crossing until the A1 was upgraded in 1958. Between 1911 and 1922 the 500 year old bridge also carried trains on a branch line leading to nearby Catterick Camp.

Until 1792 when the road was widened, the bridge included a chantry chapel where travellers could pray and give thanks for their safe passage (whilst of course also contributing alms for the maintenance of the bridge and chapel). The sketch at top of page was made in 1787.

“Upon the south-end of this bridge was formerly a Chapel or Oratory, where, as tradition tells us, Mass was said every day at eleven o’clock for the benefit of Travellers.”

The 1958 bypass, a few hundred yards to the west, took the A1 much closer to the point at which the Romans crossed the River Swale on Dere Street. In fact the new road was driven straight through the centre of the Roman town of Cataractonium. This place name is most likely derived from the Latin word cataracta meaning waterfall.

About the River Swale

The River Swale is perhaps the fastest flowing major river in England (in contrast to the Nene which is perhaps the slowest). Its name is from the Anglo Saxon ‘Sualuae’ meaning rapid and liable to deluge. It is the northernmost tributary of the River Ouse, rising on the slopes of High Seat and Nine Standards Rigg near Keld, then flowing southeast across North Yorkshire for 60 glorious miles.

Swaledale has everything you could hope for. Desolate hills and rich meadows. Its own breed of hardy sheep. Dry stone walls and hay barns little changed for millennia. Lead mining and industrial history. Yorkshire tea rooms and Georgian playhouse. Cosy pubs, an impressive abbey and a dramatic castle. And there’s a great walking route all the way from Keld to Catterick – Wainwright’s “Coast to Coast”. 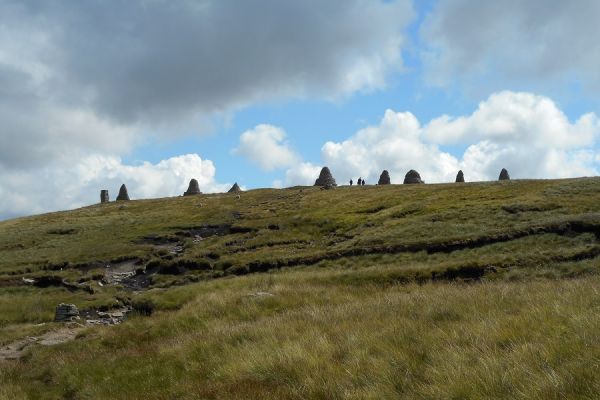 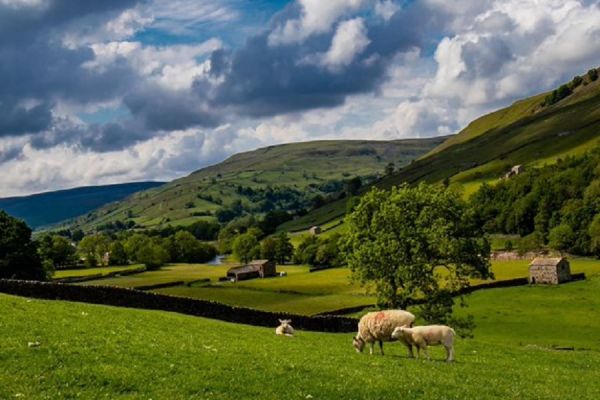 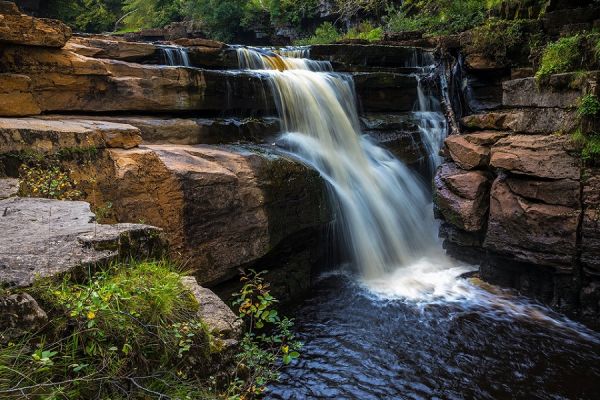 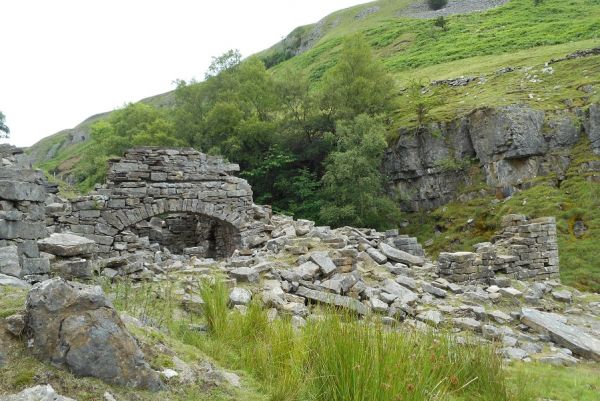 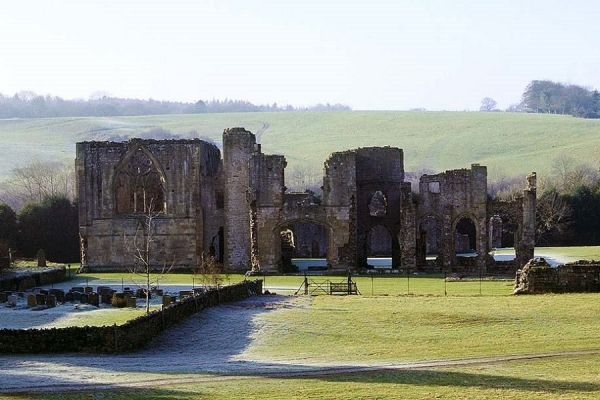 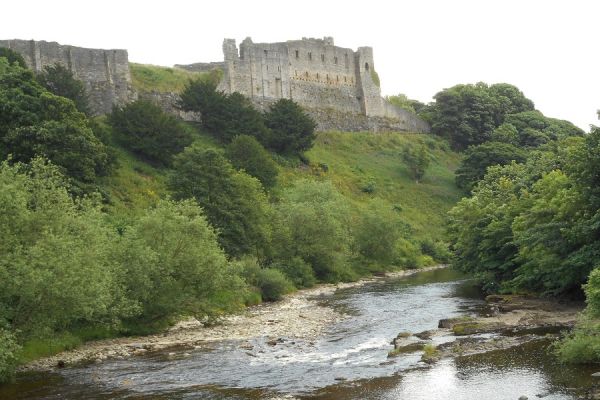 A couple of miles downstream from Catterick, before the river heads south to join the Ure then the Ouse near Boroughbridge, is Kiplin Hall. This Jacobean house was built from 1619 by George Calvert, 1st Baron Baltimore who became a coloniser in Newfoundland. His family was granted land by charter in 1632 and his son Leonard became the first colonial governor of the Province of Maryland – and that became one of the original 13 states of the USA.

More Information about the River Swale

Amateur video of the Swale in flood with views of both the A1 crossing and the Old Catterick Bridge.