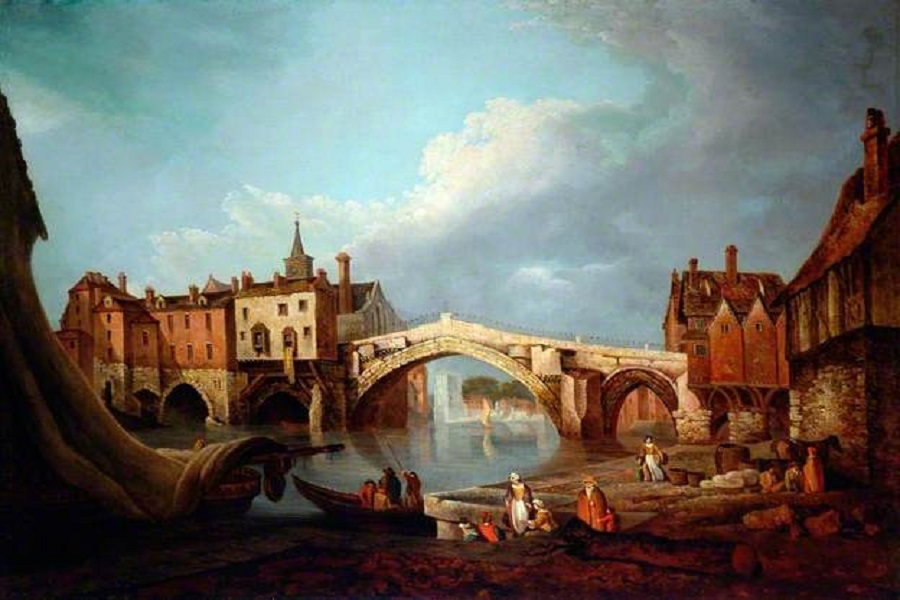 York and the Great North Road

The first recorded stage coach service from London to York was in 1658. York was then the “terminus” of the Great North Road. Later York was often by-passed by those coaches seeking the most direct route from Doncaster to Northallerton and beyond – via the westerly route through Wetherby and Boroughbridge. This has now become the route of the current A1.

The Great North Road into York from Doncaster approaches from the south-west, skirting the Knavesmire and entering the walled city via Micklegate. The route north exits via Bootham Bar. The 16th century Ouse Bridge (incorporating houses and a chapel) was described by Defoe as:

“…near 70 foot in diameter; it is, without exception, the greatest in England, some say it’s as large as the Rialto at Venice, though I think not.”

York is one of England’s finest and most beautiful historic cities. The Romans knew it as Eboracum. To the Saxons it was Eoforwick. The Vikings, who came as invaders but then settled, called it Jorvik. Its more recent history also characterises the city – its Minster and medieval architecture and city walls, its Georgian town houses, and its unique Victorian railway station.

Through much of recorded history York has been a centre of power and influence across northern England. Even today with a population of only 200,000 it is the administrative centre of by far the largest county in England. This role has been closely associated with its strategic position within the low lying north-south corridor between the Pennines and the North York Moors.

The Roman city was founded in 71 AD, when the Ninth Legion conquered the Brigantes and constructed a fortress on flat ground above the River Ouse close to its confluence with the River Foss. This site now lies beneath the mighty York Minster. Ermine Street provided the route south to London. Dere Street the route north to Corbridge and Hadrians Wall.

In 866 the “Great Heathen Army” led by Ivar the Boneless moved north from its foothold in East Anglia – effectively travelling up our Great North Road. The city was taken, and over coming years the Kingdom of York (or Jórvík) was consolidated – encompassing much of what we know as Yorkshire and Lancashire.

Even before this time York had become an important ecclesiastical centre – along with Canterbury one of two archbishoprics in England. There were prolonged disputes between the 11th and 14th centuries as to whether York or Canterbury could claim supremacy.

The shape of the current city reflects periods of great economic success. During medieval times York was a major trading centre with merchants exporting wool and cloth – whilst importing wine, wax, oats, timber and furs from continental Europe. During the industrial revolution York escaped being over-run by smoke-stack industry – but prospered as a major railway city, and as the centre for a number of Quaker confectionery businesses including Rowntrees and Terrys.

York Then and Now

The south entrance through Micklegate Bar in 1782 – and more recently. 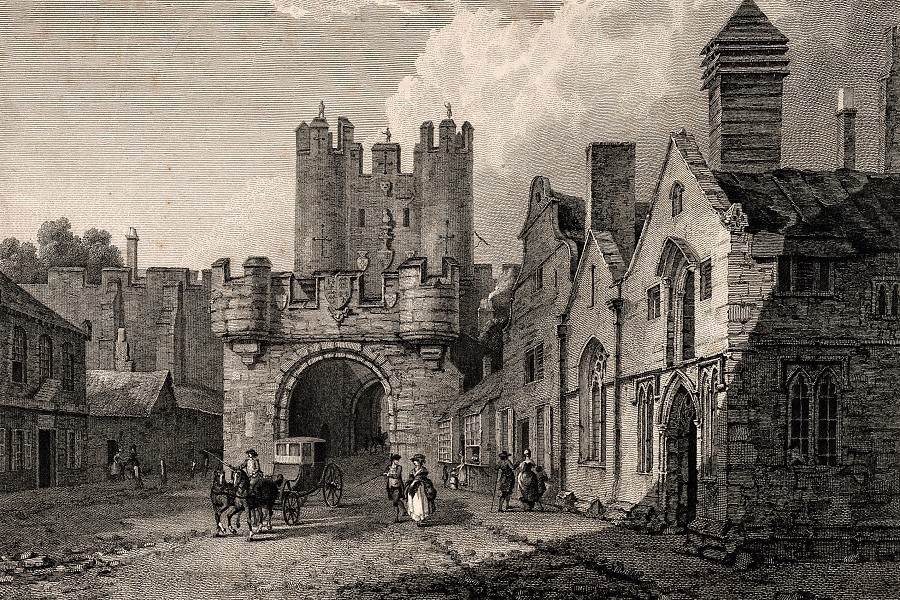 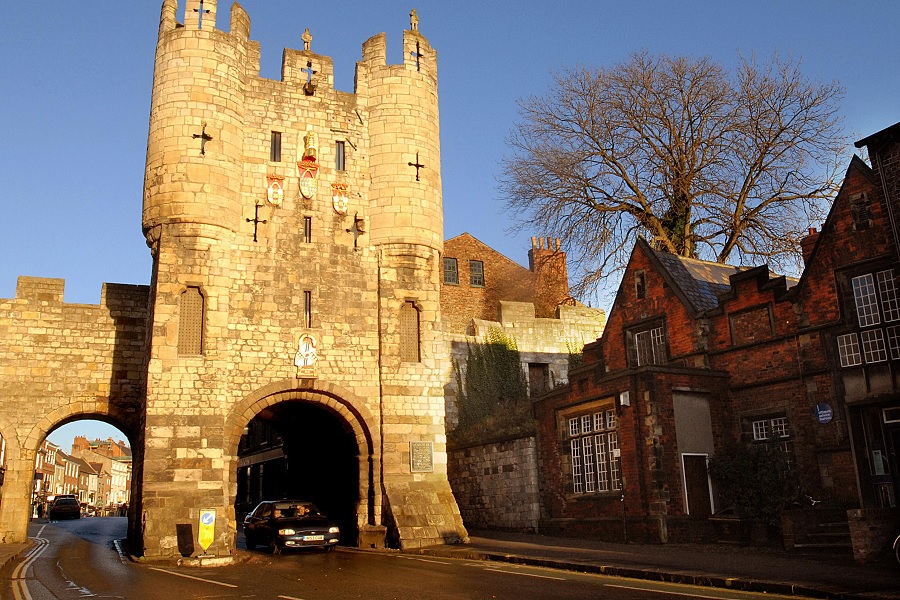 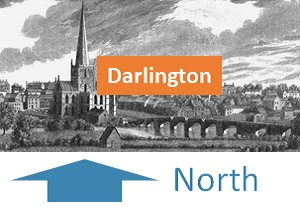 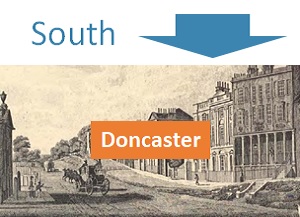 The Yorkshire Don is not to be confused with its more photogenic namesake near Aberdeen. That said, de-industrialisation and concerted efforts by environmental groups...