The Romans established the fort of Danum next to the River Don to protect the crossing point of the road from Lincoln (Lindum) via Littleborough (Segelocum) and Castleford (Legiolium) to York (Eboracum). The site is now occupied by the Minster Church of St George; the fort would have overlooked an area where the river split into multiple channels facilitating a ford.

Until the 13th century Doncaster was approached from the north via a causeway leading to a wooden bridge over the Don. There was then a further section of low-lying land (Marsh Gate) before another bridge over the river’s southern channel, the Cheswold (since the 1820s this has become the Don “New Cut”).

The Don bridge was replaced in stone in about 1247. There was a small island within the river where the bridge crossed: this was the location of a mill, and a chantry chapel dedicated to St Mary. A gate was built to strengthen defences. Nearby, a Franciscan friary had been established between the Don and the Cheswold by the 1290s. 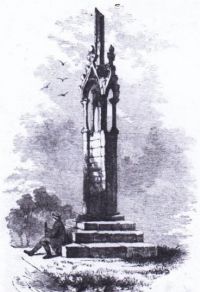 St Mary’s Bridge was rebuilt several times and it is the 1782 version which lasted into the early 20th century. By this time river, road, railways and canal all converged in this area. Industrial activity included railway engineering, a large mill, foundries, a bone mill and a power station.

Immediately to the north of St Mary’s bridge over the River Don there were two versions of the Great North Road: the westerly arm heading for Pontefract and Wetherby; and the easterly heading to Selby and York (today’s A19), with the potential to re-converge near Darlington. The A19 route to Selby was a new road constructed as a turnpike in the 1830s. 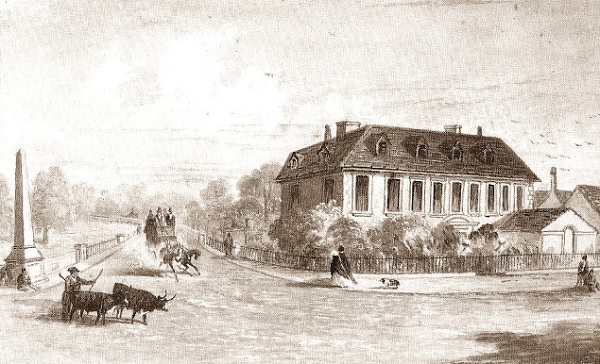 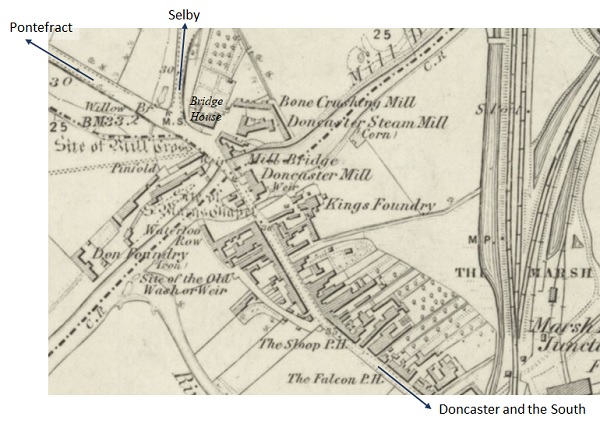 The early 20th century “A1” was carried over the Don by a low iron bridge alongside an imposing four storey corn mill. The crossing point moved 2 miles south-west in 1961 with the construction of the Doncaster by-pass, one of the earliest stretches of motorway in the country. If you don’t spot the sign it is easy to miss the river as you soar 20m above a quite deep and narrow valley cut by the Don through the Cadeby limestone. 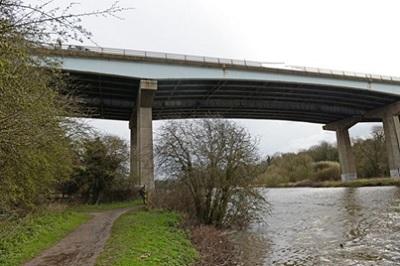 About the River Don

The Yorkshire Don is not to be confused with its more photogenic namesake near Aberdeen. That said, de-industrialisation and concerted efforts by environmental groups have started to recover the reputation of the Don as a river for fish. An Atlantic salmon was first spotted in Doncaster in 1995 and with upstream ladders installed they are now becoming more firmly established.

The River Don rises in the Pennines at about 460m. It flows through Sheffield, Rotherham and Doncaster before joining the Ouse at Goole. Its path through the cities and across the low-lying land east of Doncaster have been much manipulated over time. During the Roman period it flowed from Doncaster to join the Trent but was diverted northwards and canalised by Cornelius Vermuyden and subsequent water engineers. The River Don Navigation was an initiative to make the river navigable for larger vessels up to Sheffield.

The middle section of the river through Sheffield and Rotherham contains many weirs, which were built to supply mills, foundries and factories with water power. Famous factories alongside the river have included the Bassett Confectionery company, Naylor Vickers, and Walter Spencer’s Crescent Steel Works. 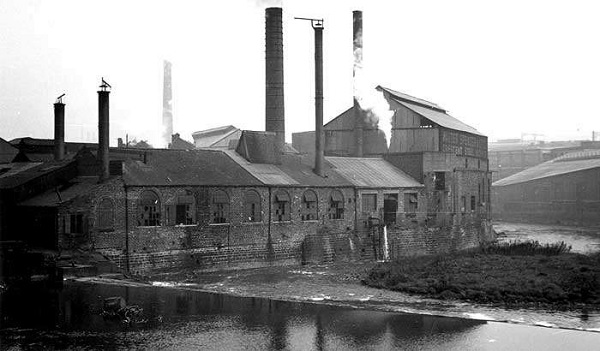 The Crescent steel works in Sheffield, 1957

Of its many bridges perhaps the one most worthy of note is that in the centre of Rotherham. The bridge was constructed in 1483. It includes a chantry chapel said to be the best preserved in England. 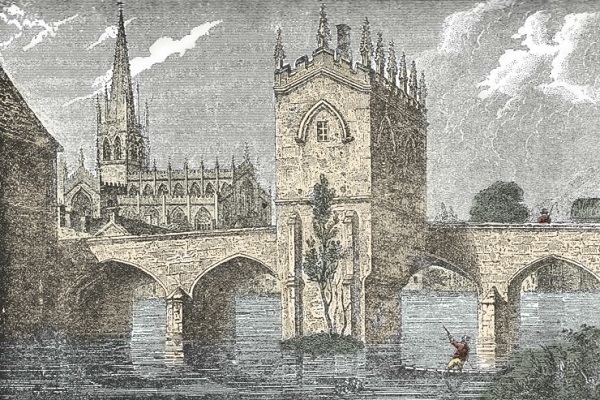 Nathaniel Whittock in ‘A New and Complete History of the County of York’, 1829

More Information about the River Don

Shortly before the Doncaster bypass there was an upgrade of St Mary’s bridge. This is captured in an amateur video available at the British Film Institute.