Sir Henry Royce, a founding partner in Rolls Royce, was born at Alwalton in 1863 where his father was the miller. The Royce family originated from Seaton in Rutland where they had a long history as millers and farmers.

Alwalton is on the Great North Road – west of Peterborough, just north of Norman Cross.

When the family business failed, they moved to London, but his father died soon after and Royce had to start selling newspapers to help the family. Eventually he was apprenticed at the Peterborough works of the Great Northern Railway. He went to work for an engineering company then, having saved £20, he started his own workshop in Manchester in 1884. He was a successful manufacturer in his 40s when he met Cambridge educated Charles Royce. Two years later Rolls-Royce was a limited company.

Royce was ultimately knighted for his services to English manufacturing before his death in 1933. Following his express wishes, his ashes were buried in Alwalton Church in 1937. As a memorial, The Royce Scholarship was established to support promising young engineers who might not otherwise have the opportunity to pursue their careers. 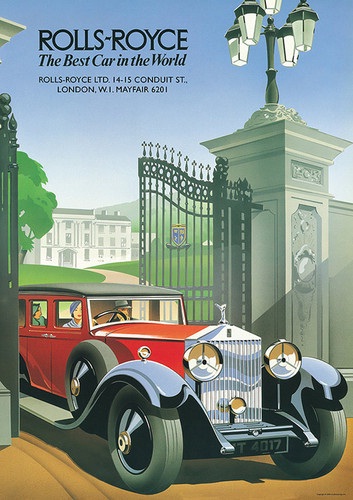 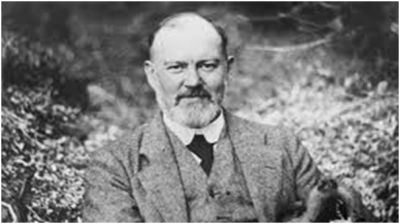