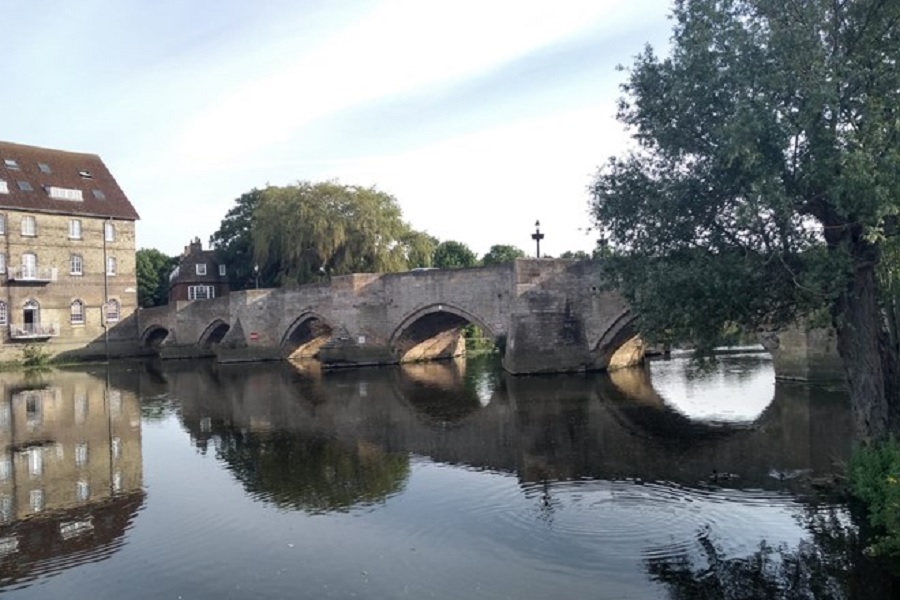 Huntingdon and the Great North Road

Huntingdon’s smaller neighbour, Godmanchester, on the south bank of the Great Ouse developed on the site of a Roman settlement. The Roman road from Sandy and the Via Devana from Cambridge and Colchester meet Ermine Street here. The Sandy road is long abandoned though still traceable as field boundaries and crop marks. The Via Devana (heading to Chester) is today followed by the A14 from Cambridge and doubles up with Ermine Street northwards to Alconbury. Ermine Street from Royston to Godmanchester became the route of the Old North Road – and remains the A1198.

The routes of the old north road via Royston, and the Great North Road via Stevenage and Biggleswade met near Huntingdon. The town developed into an important coaching centre in the 16th and 17th centuries. Travellers were catered for in a number of inns, and the houses along the High Street were gradually rebuilt or re-fronted to give the town its characteristic appearance.

On the north bank of the River Great Ouse, Huntingdon can trace its roots to an Anglo-Saxon settlement, used as a staging post for Danish raids beyond East Anglia. There is evidence of a market and a mint since at least the reign of Eadwig (955-959) testifying to the early importance of Huntingdon as the shire town.

At the time of the Domesday Book there were 256 burgesses living in four wards. By the end of the 13th century the town had 16 parish churches, and there were 6 religious houses in the area.

Development of the town was impeded during the following centuries first by the Black Death (a quarter of the town’s population may have died), then by the Great Ouse becoming less navigable for larger boats.

Both Samuel Pepys and Oliver Cromwell were born nearby and went to school in Huntingdon. The George Hotel is reputed to have been the home of Cromwell’s grandfather, and has served as a popular inn for over 300 years. At one time it had stabling for 80 horses.

Huntingdon Then and Now 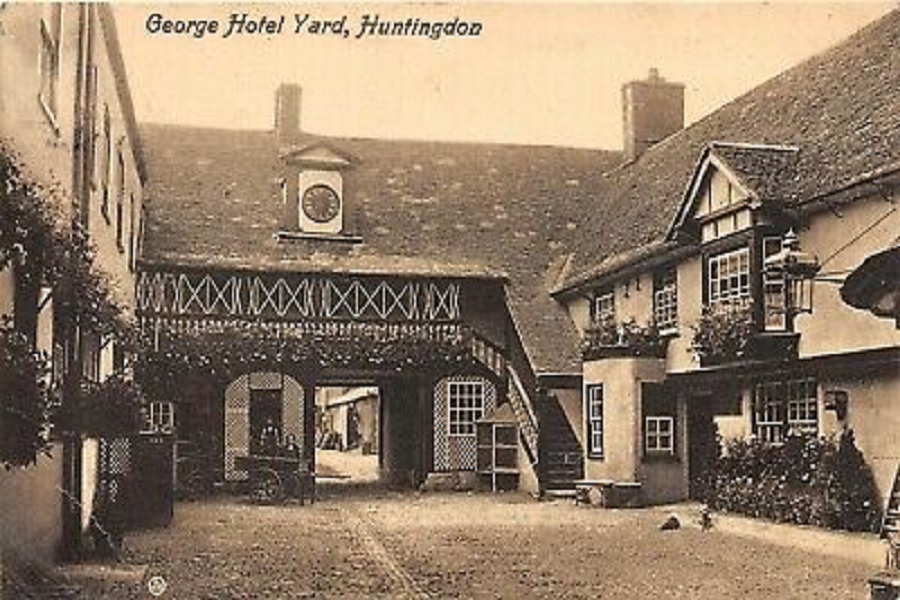 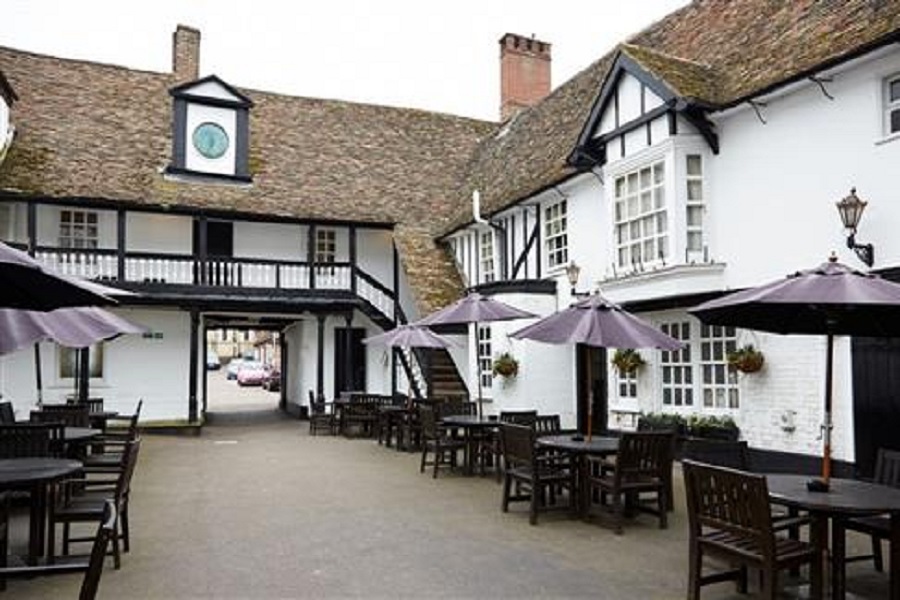 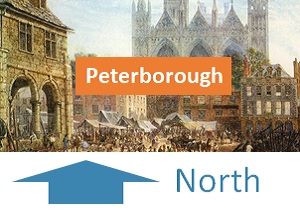 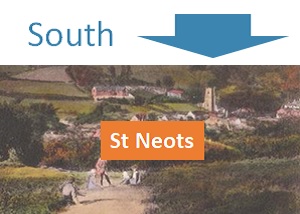