These are a few of my predecessors who have provided both inspiration and information for this website. You will learn much more by seeking out their own contributions. 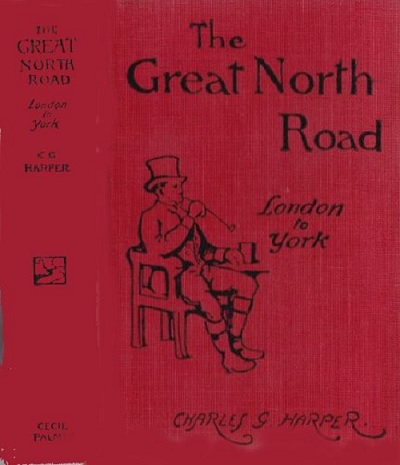 Published in two volumes in 1901, Charles Harper provides a history of the road as he journeys its length. It is well illustrated with both the author’s own sketches and various old prints and pictures. Full of anecdotes, it’s an easy read.

In the preface to the 1922 edition Harper looks back on the changes of the preceding 20 years:

For motor-cars were still, really, in more or less of an experimental stage; and on any long journey you were never sure of finishing by car what you had begun. Also, the speed possible was not great enough to render such a long journey exhilarating to modern ideas. ….. To-day, all that is changed. Every summer, every autumn, sees large numbers of touring automobiles on the way to Scotland and the moors, filled with those who prefer the road, on such terms, to the railway. From being something in the nature of a lonely highway, the Great North Road has thus become a very much travelled one. 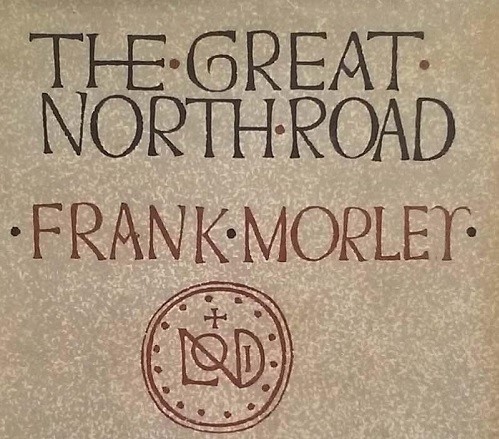 A meandering, personal account of the road published in 1961. Frank Morley ranges from Hannibal’s elephants to Sir Ernest Rutherford.

The Great North Road itself is not physically impressive, nor was it particularly important to the Romans who built it two thousand years ago. It stretches only 400 miles from London north to Edinburgh. This segment of road, however, has behaved like no other piece of road anywhere, any time. After the Romans pulled out it acquired a violent drive. It began to work, as yeast works. To study the ferments of this “working” Road through its centuries of existence it to study the evolution of our civilisation 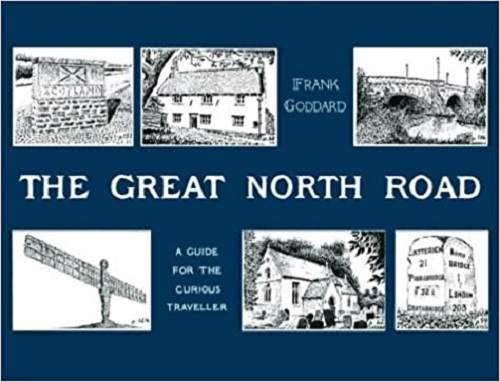 Frank Goddard, The Great North Road – A Guide for the Curious Traveller

Published in 2004, this is a beautiful guide to the road and neighbouring points of interest. In the style of a Wainwright guide to the Lake District it is hand written – with copious hand drawn maps and sketches.

The places we shall investigate, with a few exceptions, will be near our line of travel. They are the making of this route of interest and many of them have had a part to play in its growth. Some sit astride the road. Others are further afield…….  Often a minor site on a map opens a line of thought that may lead to notes which hardly seem relevant to the Great North Road; the yews at Weston, the plague at East Markham, the Templars at Temple Dinsley; but this is the fascination of travel.

I stumbled across Biff’s website when I first thought about this project in about 2010. I was a little disheartened that someone else had reached the pole first – but I soon realised that differing perspectives and approaches make multiple accounts very valid.

Unfortunately Biff’s website is not currently visible but I can assure that the content was thorough and well written.

The modern route of the A1 seems arranged to allow cars and lorries to travel unimpeded for long distances north and south without actually going anywhere in particular. In fact it deliberately bypasses everything of interest. This is a good thing. It allows us to take our time to enjoy The Great North Road without being run over.

This A1 project also led me to Biff’s personal blog which is also good fun  – and amusing in times of lock down.

Recent Additions to the GNR Body of Knowledge

Since I started dabbling with the Great North Road a variety of new perspectives continue to be appear. 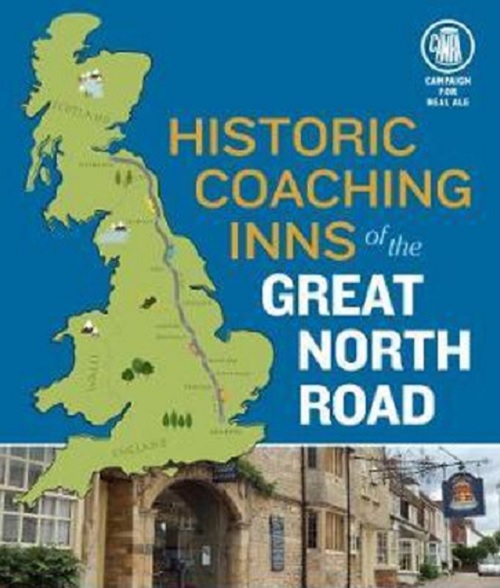 Published in 2017 by the Campaign for Real Ale, this Great North Road guide has a specific purpose.

It takes you to hostelries ancient and marginally less so with a view to finding a good pint. As well as commenting on the food and drink there is plenty of good background on the history of the road.

America has Route 66, France L’Autoroute du Soleil and Italy L’Autostrada del Sole. In Britain we have to make do with the the more prosaic A1 and its more recent A1(M) motorway sections. 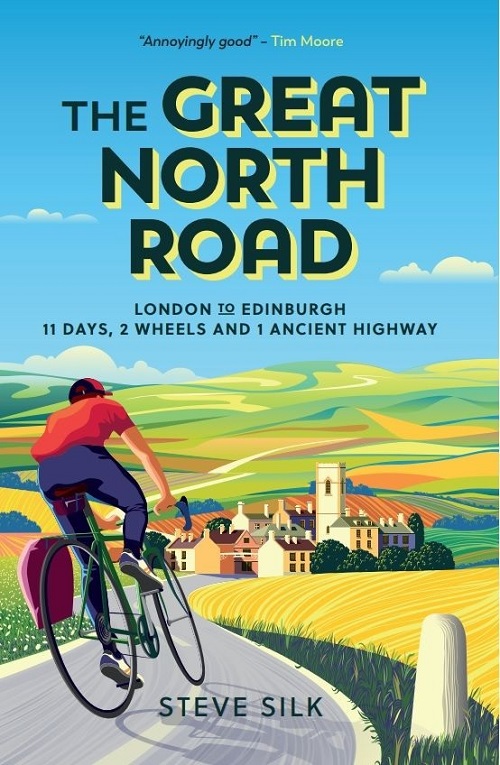 Steve travels between the capital cities on two wheels with Harper as his guide. As well as his personal trials and tribulations we learn plenty about places and  people – both modern and historic. Publication was timed to coincide with the centenary of the decision in 1921 to introduce the British road numbering system.

If nothing else I was looking forward to travelling at a cyclist’s pace, slow enough to notice how Britain subtly changes in character as one heads north – the landscape and the language, the architecture and the attitude.